Built on a small, lush peninsula, Kontokali is the nearest resort to the north of the city of Corfu, as it is only 5 kilometers away. Kontokali features every kind of tourism infrastructure, hotels, rooms to let, villas, shops, bars and restaurants. It also offers a beautiful beach, awarded with the Blue Flag, overlooking the small island Lazaretto. Very close to Kontokali there is the large, modern marina of the island, in the nearby settlement of Gouvia.

Concerning the cultural events, Kontokali Philharmonic, a local band, participates in many shows. The festival of Kontokali takes place on the feast of the Holy Spirit, at the church of Agia Triada.

Kontokali is named after a corfiot aristocrat of the Naval Battle of Nafpaktos which took place in 1571, Kontokalis. Kontokalis participated in the Naval Battle with a ship he owned and his bravery contributed to the victory of the united Western forces. In recognition, the Venetian command offered him an extensive area and dedicated his name to the settlement.

Today Kontokali, apart from being a resort, has evolved into a suburb of the city of Corfu, as many principal residences and the new county hospital have been built there. Large super markets, gas stations and every kind of business can be found on the highway. Access to Kontokali, besides taking a car or a taxi, is provided by urban buses which run every half hour from and to the center of the city.

Use the filter below to refine your serach of our listings in Kontokali. 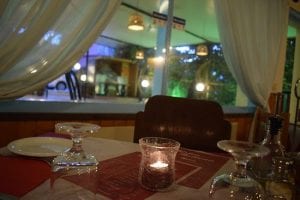 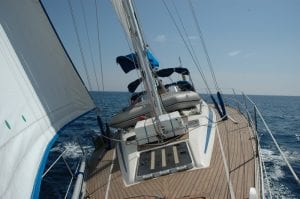 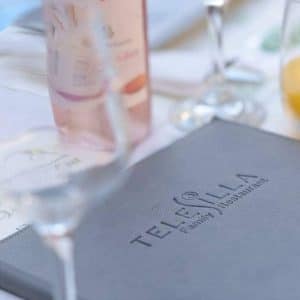 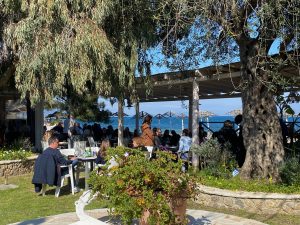 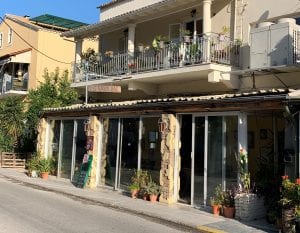 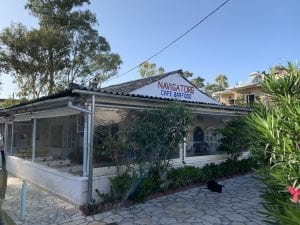 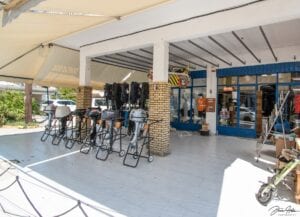 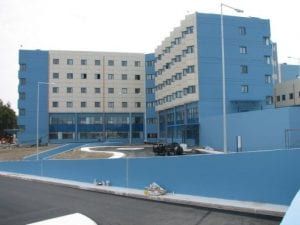 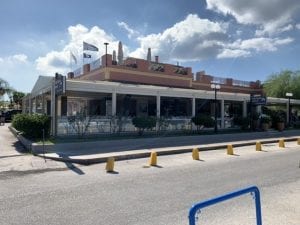 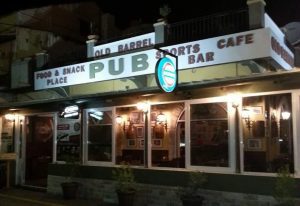